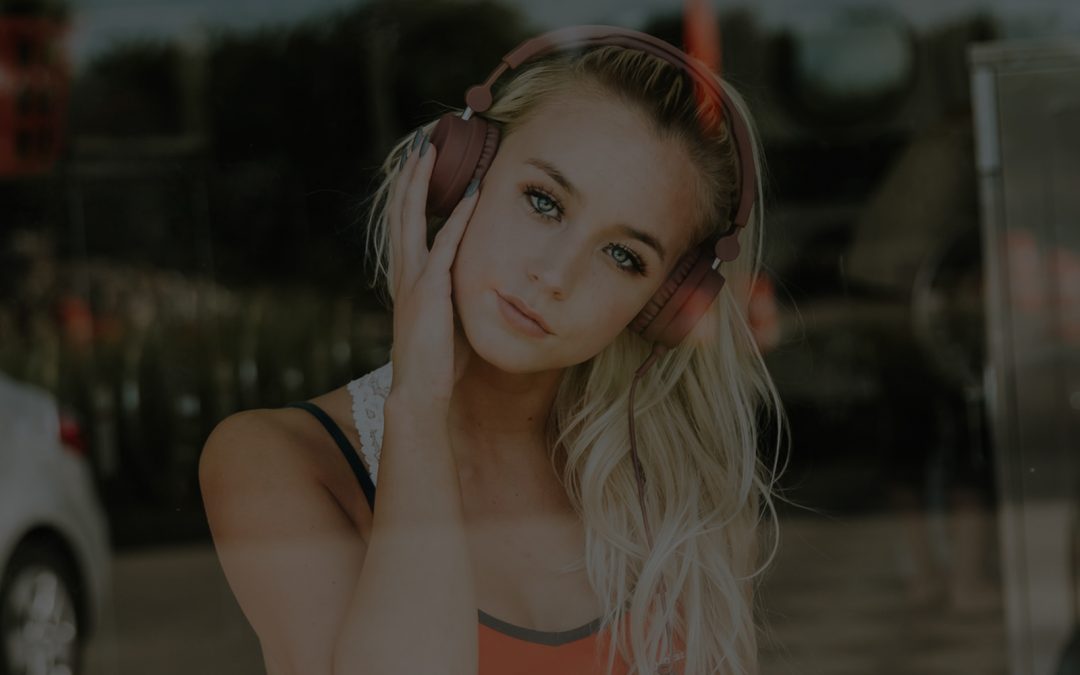 How Music Can Help You Heal

Understanding The Power of Music

Music is a beautiful art form that connects us, helps us share emotions, allows us to feel heard, and provides us with a sense of belonging. While music can be used as a form of entertainment or to simply add some beautiful sounds to the background of a conversation, music is so much more. Music is a powerful force. It has the power to help us heal and provide us with a variety of unique mental, emotional, and physical benefits. Our band, Smokin’ Ivories uses music to connect to deeper emotions and tap into the healing powers of sound. Learn more about the healing power of music and be sure to check out our latest album today! 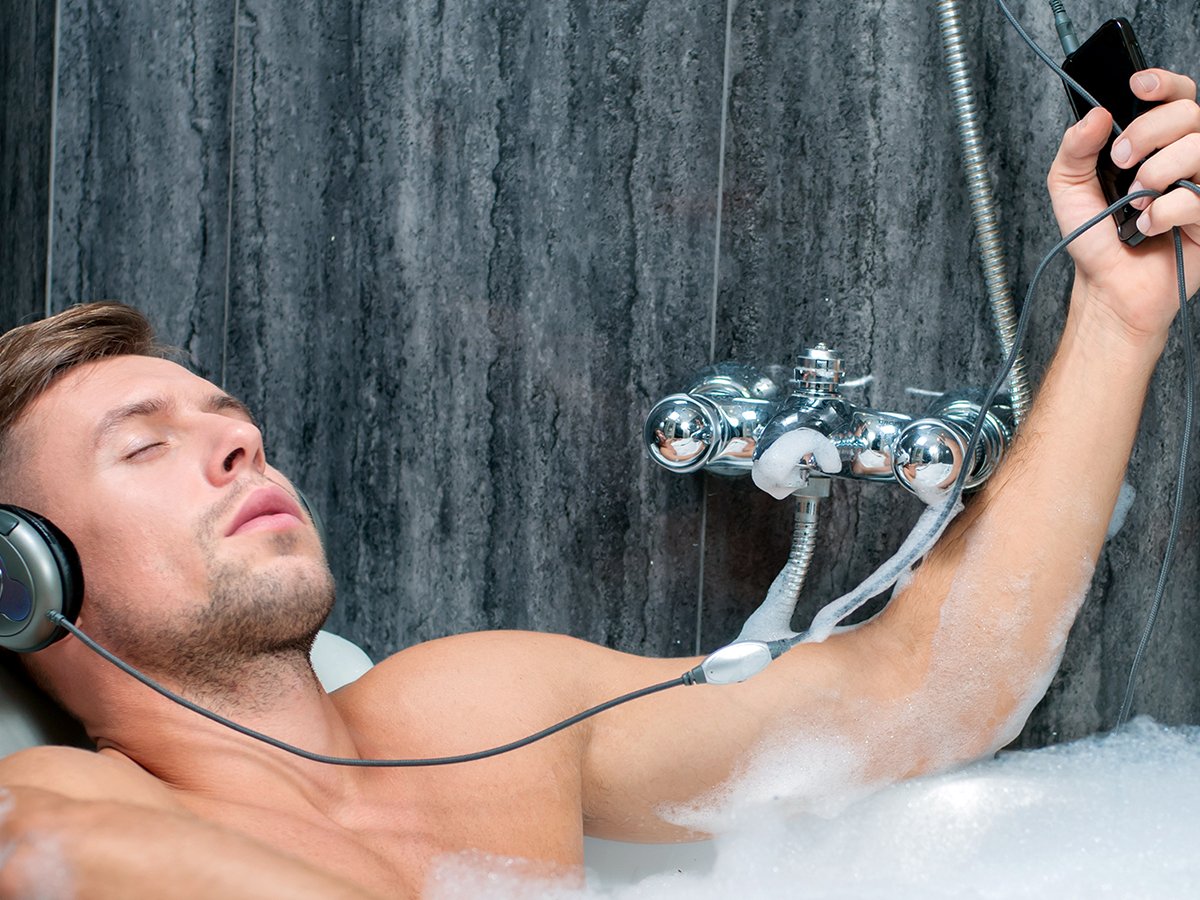 Meditative music has been used to help soothe the mind and provide some stress relief. While some people can tap into the soothing sounds of meditative music easier than others, there is research to suggest that music can be an effective way to cope with stress.

According to Verywell Mind, a study from 2013 had participants take part in one of three conditions before being exposed to a stressor and then taking a psychosocial stress test. The participants either listened to relaxing music, rippling water, or received no auditory stimulation. The results showed that those who listened to music were able to recover from the stressor more quickly. This suggests that listening to music had an impact on the human stress response. According to the American Psychological Association, music can help reduce the levels of cortisol, which is the stress hormone. 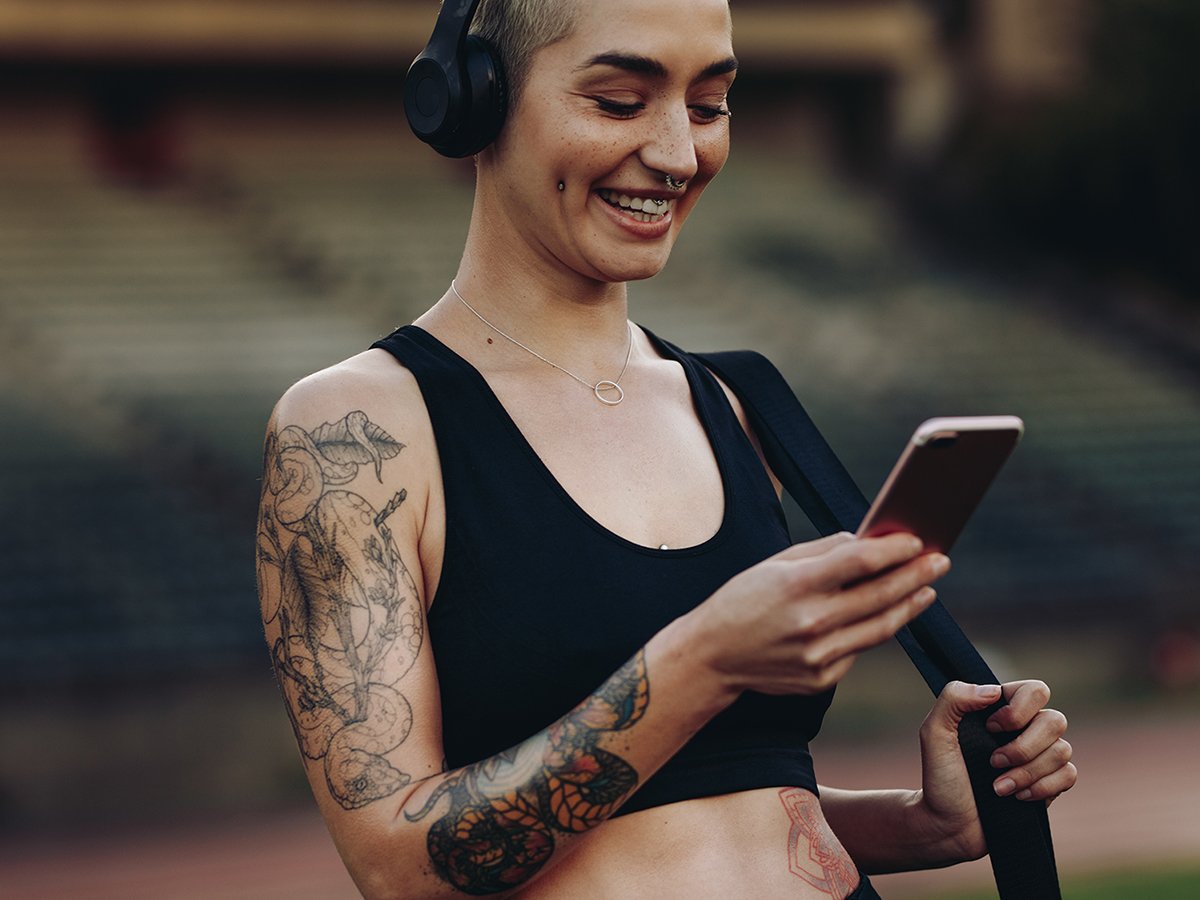 Music may also be able to improve immunity. According to the American Psychological Association, researchers found that playing and listening to music could increase the body’s production of the antibody immunoglobulin A and natural killer cells. Natural killer cells are the cells that attack invading viruses and boost the immune system’s effectiveness. While music is not a cure-all, let alone a cure for anything, it could help give your immune system a boost! 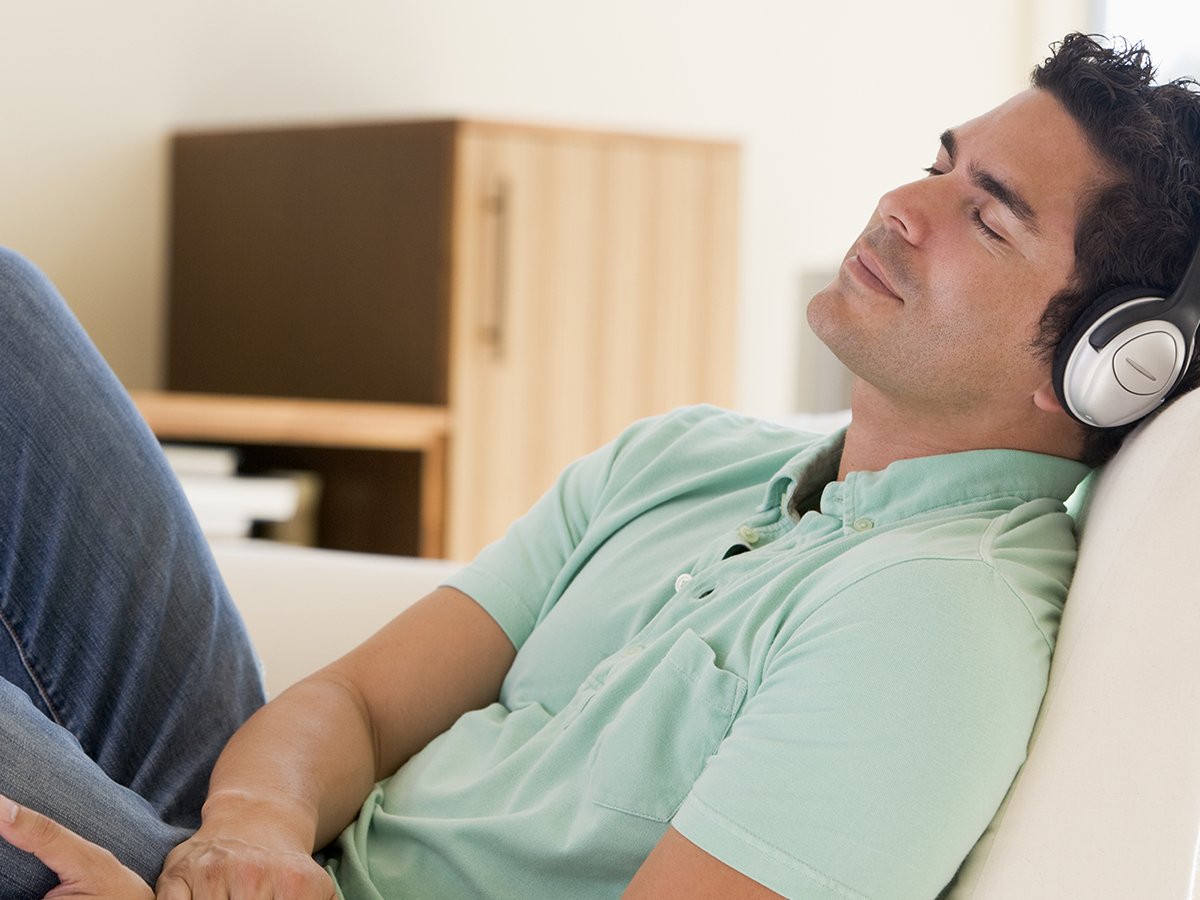 Sleeping is an important part of life, and those with insomnia know how hard it is to function with minimal sleep. The Verywell Mind article mentions that research has demonstrated that listening to relaxing classical music can be an effective remedy to insomnia.

A study that focused on college students had participants listen to classical music, an audiobook, or nothing at all at bedtime for three weeks. The study found that those who listened to music had significantly better sleep quality than those who had listened to audiobooks or nothing.

According to the Sleep Foundation, music improves sleep through calming parts of the autonomic nervous system, which leads to slower breathing, reduced heart rate, and lower blood pressure. 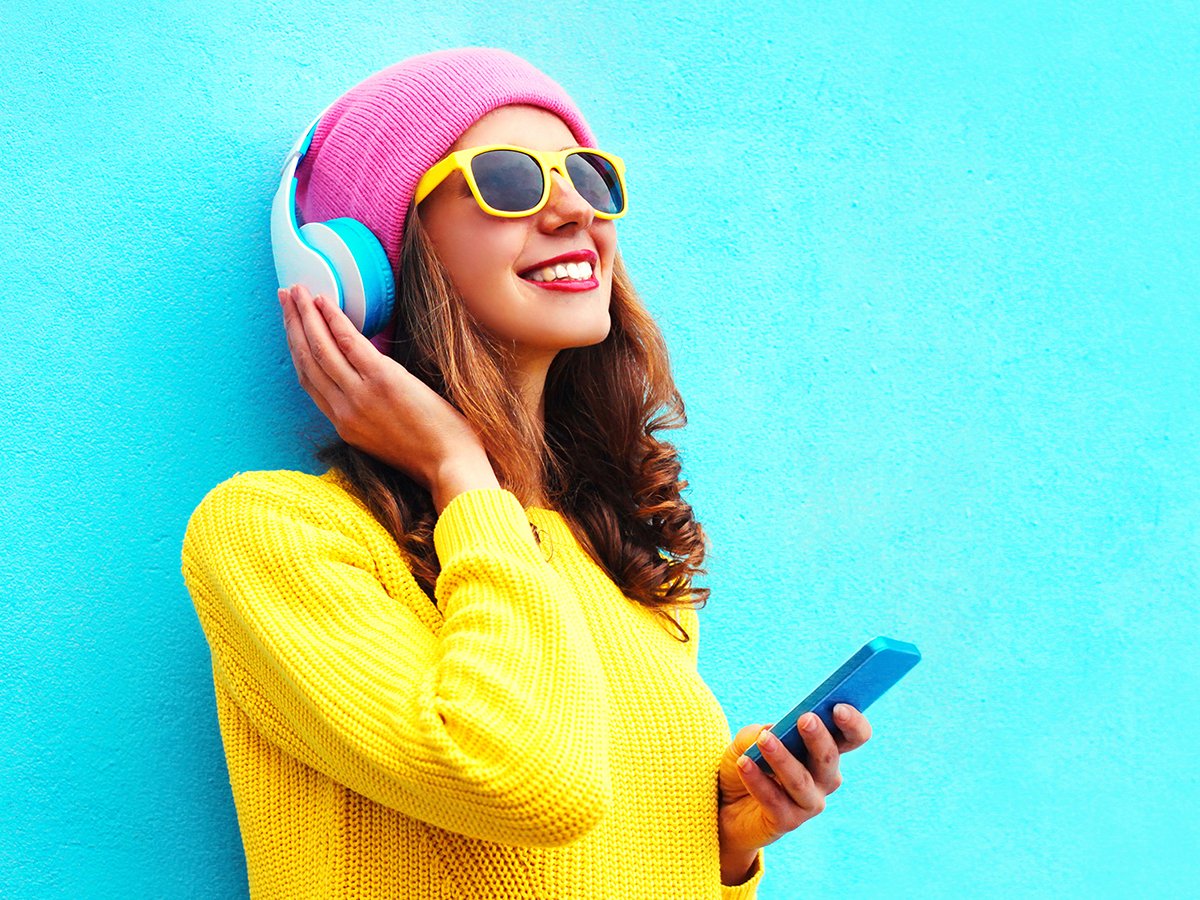 The Verywell Mind article also mentions a study that found that music therapy can be a safe and effective treatment for a variety of disorders, including depression. One study found that music therapy could help reduce depression and anxiety in patients suffering from conditions like dementia, Parkinson’s disease, and stroke. Classical and meditation music offer the greatest mood-boosting benefits. While music may not rid you of depression, it could help you boost your mood when you need it most.

Music is a powerful form of art. We use our music to help provide healing and allow you to get in touch with your emotions. Be sure to check out Smokin’ Ivories on Spotify, iTunes, YouTube, or anywhere else you listen to music. 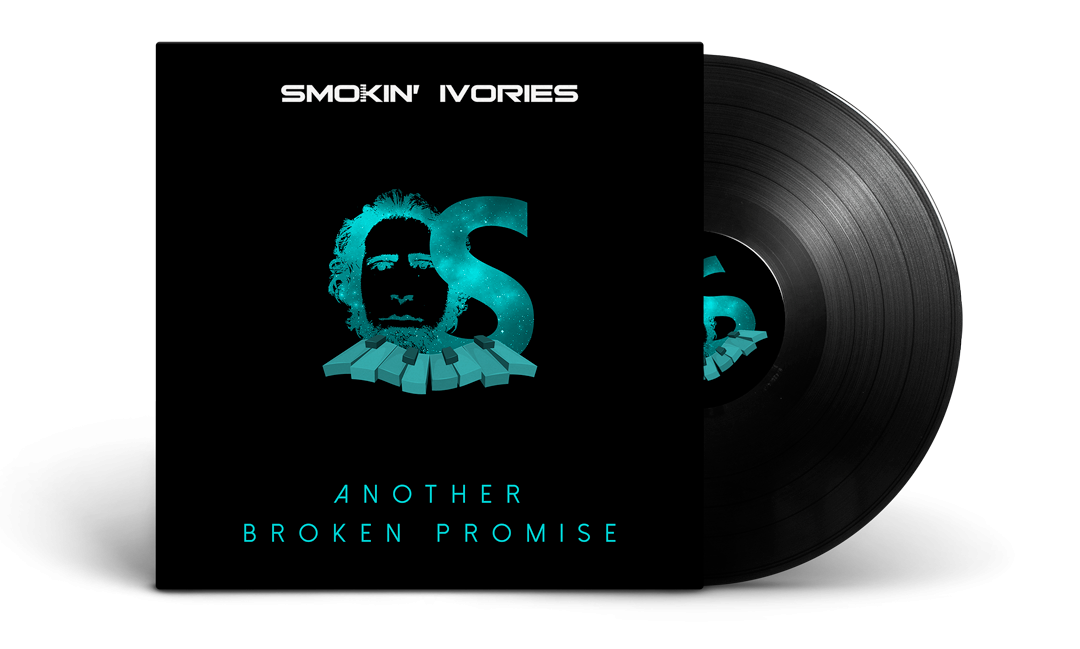 After his first single release “Talk is Cheap” Smokin’ Ivories’ lead singer and songwriter James Christian Daniels is vigorously working on his new album, which is scheduled for release in the summer of 2020. The album will continue the tradition of sincere vocals and inspirational lyrics, that have the power to take us away on a sonic journey into the raw energy of passions and feelings that only real live events can trigger. The inspiring songs are a mix of Bruce Springsteen like tonalities and timbre mixed with the intense vocals which remind us of the late Joe Cocker. James’s artistic talent is apparent in his deep lyrics as well as his originality in all the technical aspects of song composition and mixing. If you want to be one of the first to listen to his new album when it is pre-released, don’t forget to subscribe below.

James is the singer & songwriter for the band “Smokin’ Ivories” and, as such, is dedicated to writing meaningful songs about the hard & beautiful times in life. After a long pause, James (Christian Daniels) re-invigorated his creative career in 2020, with his new song release “Talk is Cheap”. The song is available on Youtube, Spotify, Amazon, Apple Music and other popular streaming platforms.

To find out more about “Smokin’ Ivories”, check out the official band page here.
To receive new song releases as they become available, subscribe to our newsletter below or click here!